Shopping Cart
Your Cart is Empty
Quantity:
Subtotal
Taxes
Shipping
Total
There was an error with PayPalClick here to try again

Thank you for your business!You should be receiving an order confirmation from Paypal shortly.Exit Shopping Cart

About Our Chief Priest 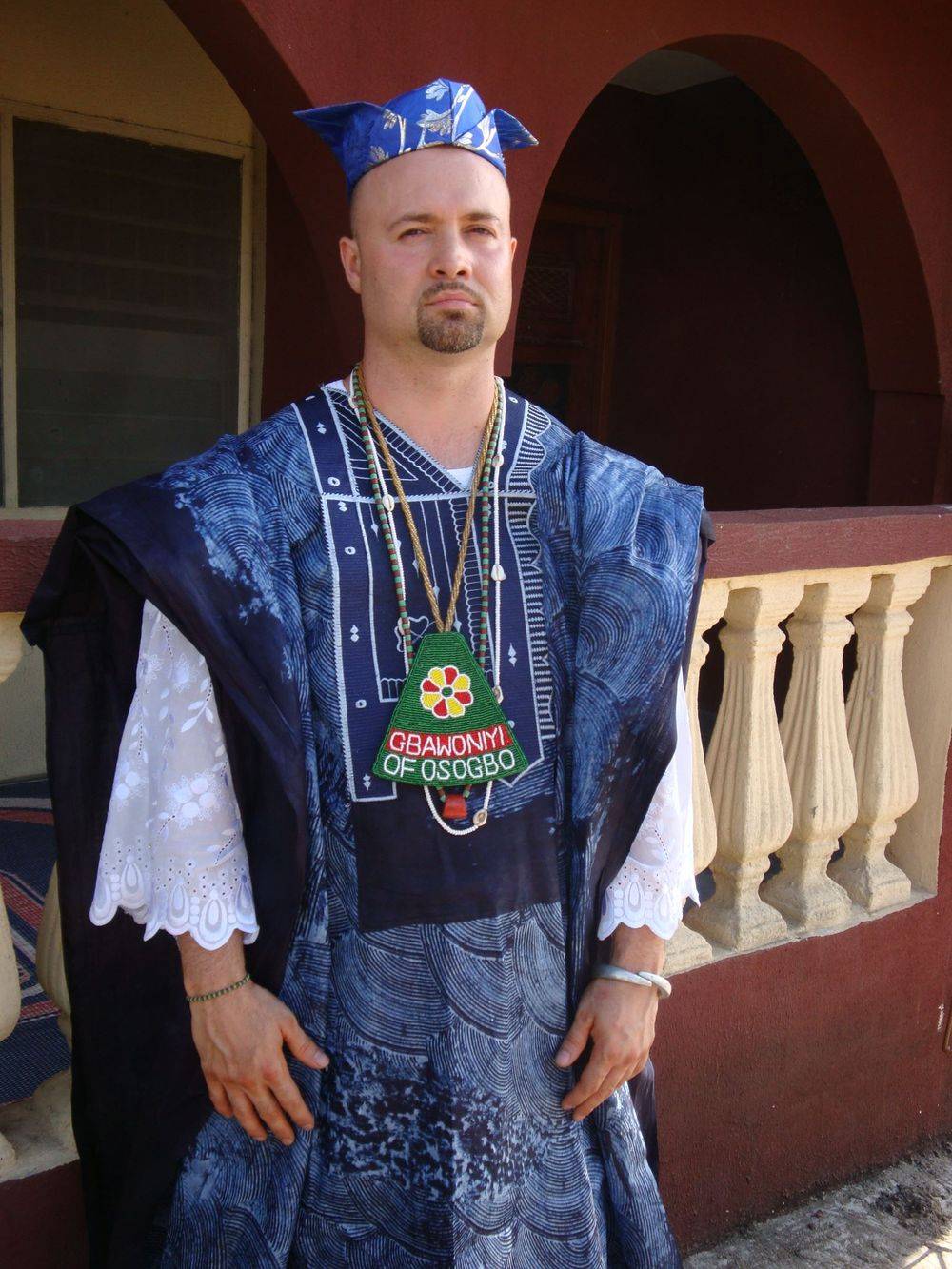 Chief Aikulola Fawehinmi Nathan Lugo, our temple's leader, is a titled Ifa priest, priest of Obatala, and priest of Egungun, and furthers his priestly skills under his master priest Chief Fakayode Faniyi as well as his elders in Obatala and Egungun.

He is the Gbawoniyi Awo of Osogboland, a high-ranking chieftancy title in Osogbo's Ifa priesthood and a member of Idinleke Ifa Temple of Osogbo and has a host of other Orisa shrines that he has been properly trained to appease and consecrate.

Chief Aiku is an official member of all these three religious orders: Osogbo's Ifa society, Osogbo's Egungun society, and the Obatala society of Oyo. Our Gbawoniyi speaks the ancient Oyo dialect of Yoruba language still preserved and spoken in today's Nigeria as it was in ancient times. In addition to Yoruba, he also speaks fluent Spanish and English and travels to countries such as Venezuela, Mexico, Spain, Cuba, United States, and Nigeria where he is a respected religious community leader and teacher. Chief Aikulola, of puerto rican parents, is a model of excellence for all latinos that embrace their african heritage as well as other pan-africanists.

Chief Aikulola is available for all your spiritual needs and educational

growth in Yoruba culture and spirituality.

To schedule an appointment for a reading or other spiritual or

educational services, or to request a speaking engagement contact